First book on Dayton history since the 1920s!
This wonderful book is available for sale in our museum.
Sales benefit the Historical Society of Dayton Valley.
Contact Dayton Book, or call or text 775-508-9043.

In 1856, Chinese laborers were imported to dig a water ditch from two miles west of town to Gold Canyon. At times, 200 Chinese worked the placer claims in the canyon. The ditch is intact today.

Chinese immigrants Hep Sing and Ty Kim, early Dayton residents, were married in San Francisco in 1874. He was 22 and she was 17. Ty Kim was born in Canton, and Hep Sing was a native of Fat Shan, Canton Province (modern Guangdong). Dayton native Zenas Walmsley, a friend of the local Chinese residents, preserved their photograph and marriage license, which are on display in the Chinese section of the Dayton Museum.

One Chinese frame house remains in old Chinatown at Railroad and Silver Streets, next to the Sinclair gas station on Silver Street. The house is on the National Registry of Historic Places. 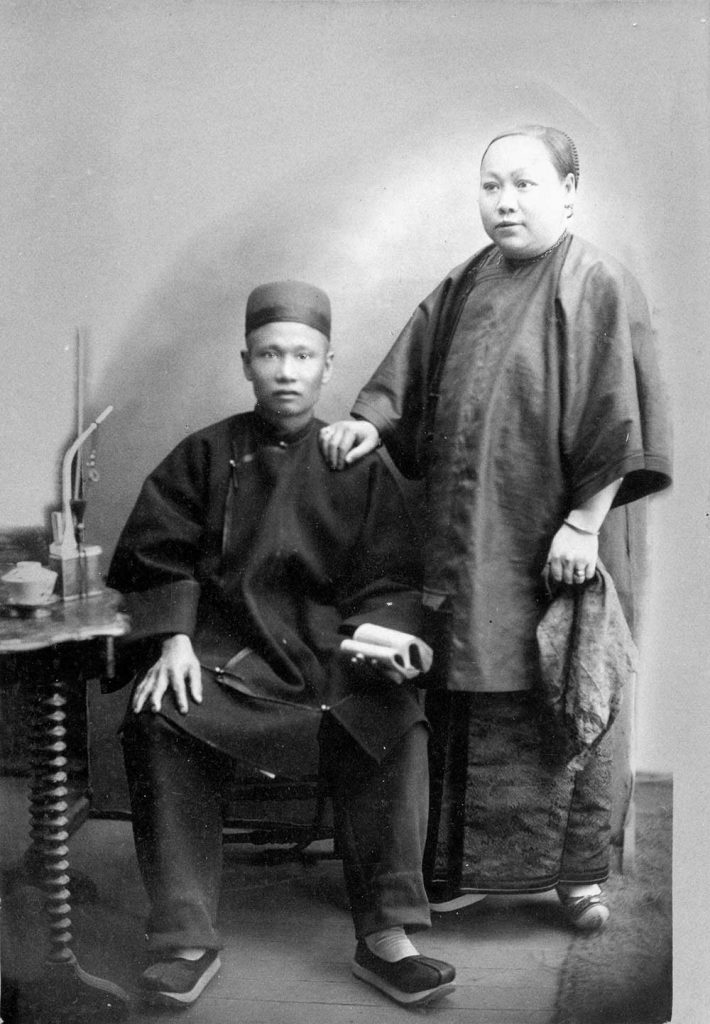 Hep Sing and Ty Kim emigrated to California and came to the Comstock in the 1870s and then to Dayton. Known locally as “China Mary,” Ty Kim lived on Silver Street in Dayton in the area of the original China Town until the 1920s. 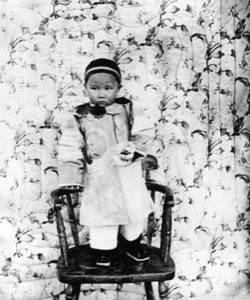 This unidentified girl lived in Dayton’s Chinatown in the mid-1900s. She is dressed in traditional Chinese attire. Her silk outfit highlights her best black slippers and the backdrop of the embroidered quilt adds a cultural touch. (Ray Walmsley) 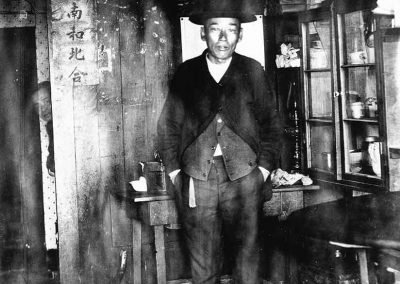 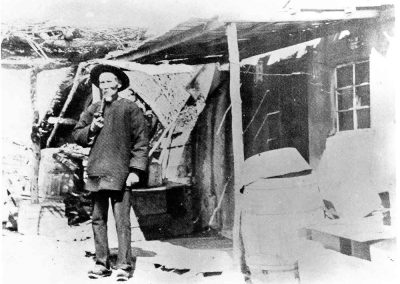 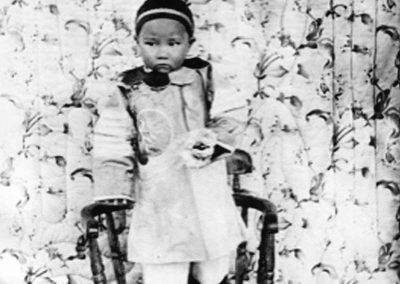 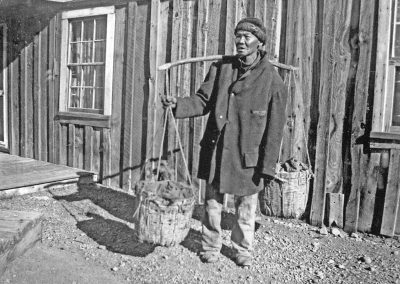 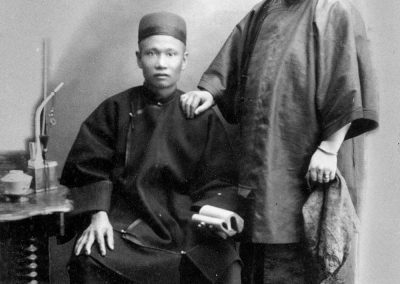 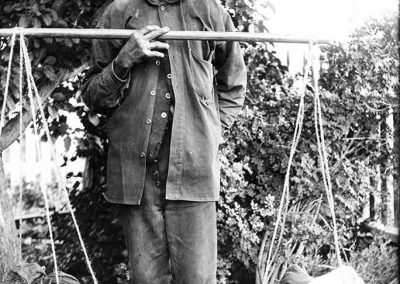 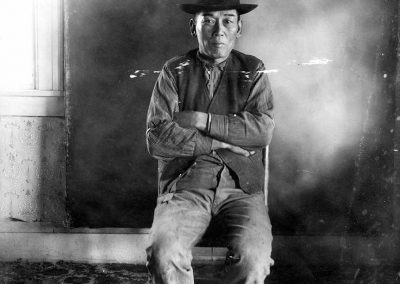