Dredging the Carson River for Gold, Silver and Mercury

Between 1860 and 1880, millions of dollars of metals were lost in the river above Dayton due to the inefficiency of early mining operations. The first outfit to try to recover gold, silver, and mercury from the river bottom was the Carson River Dredging Company. J. Hanse Rae Sr., a speculator, formed the dredging company around 1878. Because river dredging demanded the best and most expensive milling equipment available, Rae built a barge, cyanide plant, and sturdy chains and buckets to drag the grimy gravel and rock up to the floating mill for processing. By 1894, Rae was losing money and hired Sacramento River Dredging experts to remedy his problem. Nonetheless, despite Rae’s upgrading system, like in most river dredging, his profits were meager. (NHS)

Nevada’s first floating dredge was designed and constructed by J. Hanse Rae Sr. for use in the Carson River around Dayton. It was christened the Dayton at a ceremony in February 1889. Every Dayton resident attended, as did Governor Charles Stevenson. Rae swung a sledgehammer to release the braces that held the 80-foot-by-50-foot rig to dry land, and the citizens cheered as it slid down planks into the river. Rae later hosted a luncheon at the Union Hotel on Main Street. He had estimated that his dredging project could net up to $400 million by recovering gold, silver and mercury lost in the deep river bottom in earlier milling endeavors. Although Rae’s dredge was renovated a few times, and he mined the river until 1915, profits were meager.

Moving to Dayton in the early 1890s from Sacramento River area, where he earned his captain’s certification, Capt. Herman Davis was hired to manage a Carson River gold-dredging operation. He went on to become a mill owner, and his industrial milling enterprises brought prosperity to the town for 20 years, even after the glory days ended. Having limited education, Davis struck out on his own at age 16.  He was industrious, enjoyed learning, and, in later years, patented a number of inventions that improved the cyanide process of extracting metals from ore, which he used at his Davis Chloro-Cyanide Plant. 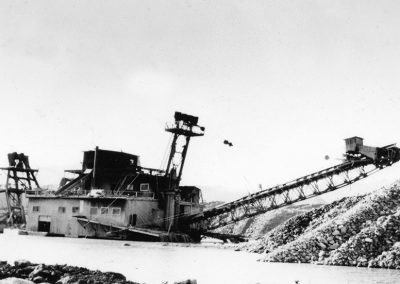 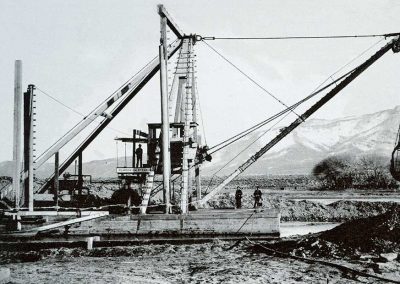 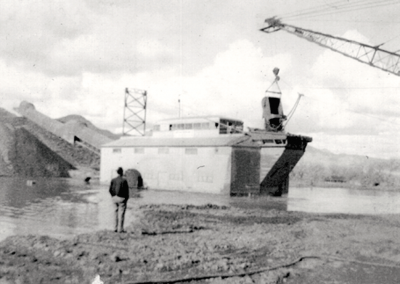 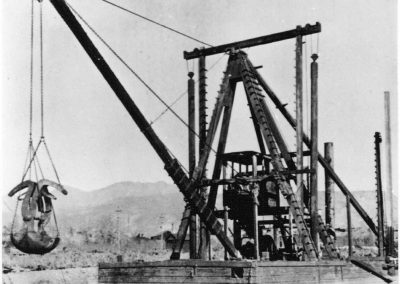 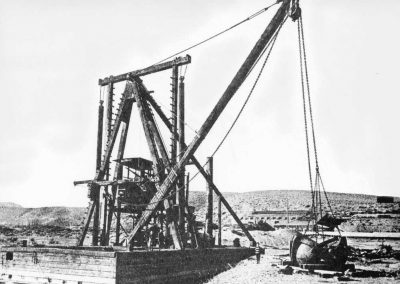