Between 1869 and 1879, laborers dug the four-mile Sutro Tunnel from Sutro in Dayton Valley to Virginia City. The tunnel, one of the century’s greatest engineering achievements, was conceived and built by Adolph Sutro, who lobbied long and hard to get government and investor commitments.

The purpose of the tunnel was to drain hot water from the Comstock Lode’s deep mining shafts, but by the time it was complete the mines had plunged even deeper and the mining boom was ending. Nonetheless, the project made Sutro  famous and successful.

The Dayton area became one of the major milling areas for the Comstock, with water from the Carson River or Gold Creek, or mule-drawn arrastras. In 1866 the Surveyor General reported 19 mills on the Carson River or in Gold Cañon from Empire (east of Carson City) to just east of Dayton, and another 14 from above Dayton to Silver City. A total of 335 stamps were operating in Dayton Valley alone and when the river was high and all were operating, 24-hours a day, the sound must have been deafening!

A few buildings and the restored tunnel portal remain, but are on private land and are only rarely opened to the public. 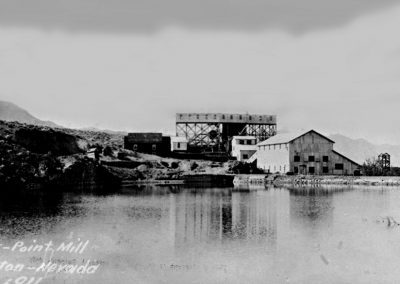 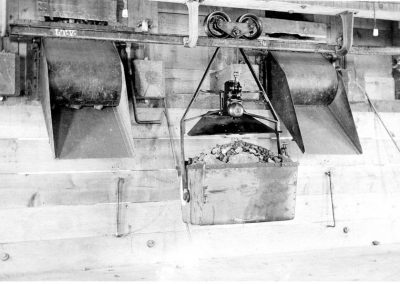 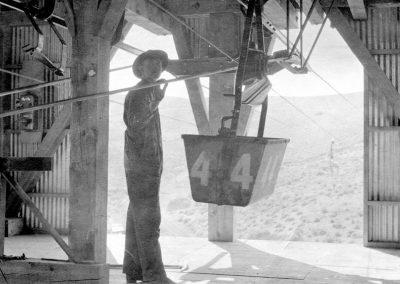 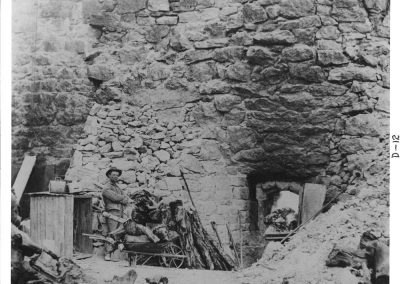 These lime kilns in Dayton provided lime to Virginia City during around 1875. The lime was used to make mortar and this site was said to supply better lime than what came from San Francisco. 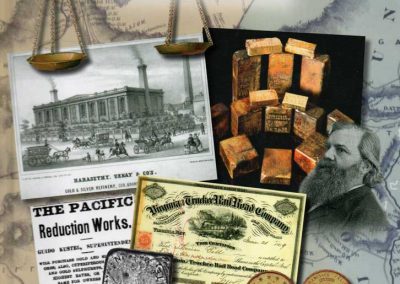 Anatomy Of An Ingot