Ranching and Farming in Dayton Valley

Dayton was known as the Breadbasket of the Comstock
With the Carson River running through the valley of Dayton, the soil was perfect for farming and ranching beginning in the early 1850s when pioneers Laura and George Dettenrider settled here and farmed about one-and one-half miles east of Dayton. Over the years, Dayton was known as the bread-

basket of the Comstock. Just prior to the 19th Century, many Italians settled in Dayton and farmed and ranched on both sides of  the river where the river enters this valley west of town and beyond to near Silver Springs where the river continues to flow.  For example, the Cardelli family ranch on the northeast side of the river began in 1875, where other ranchers and farmers also worked the soil; however, the  Quilici-Selmi’s ranch dates to 1881, and the Ricci families to 1913 and they are the only early-day ranches still in business with the development of subdivisions taking over those sites. 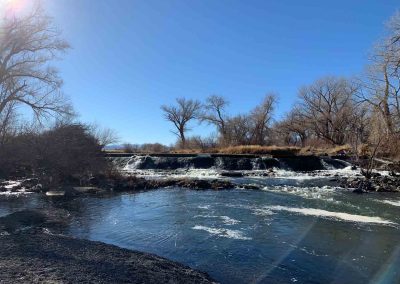 A dam used to divert the water for farming and ranching. 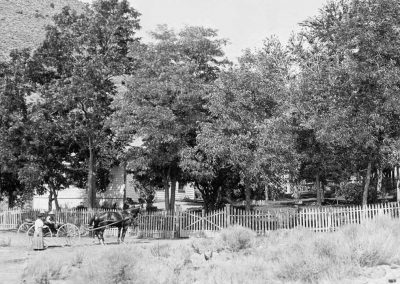 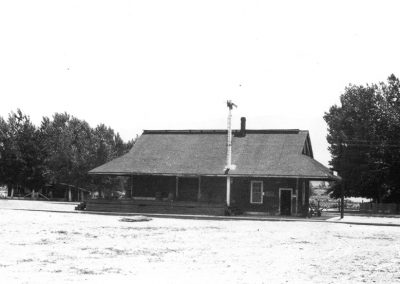 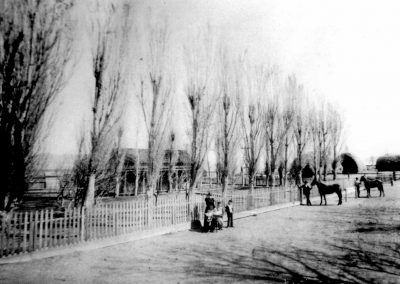 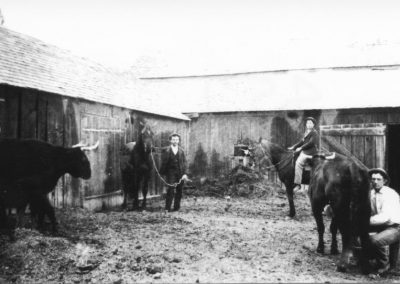 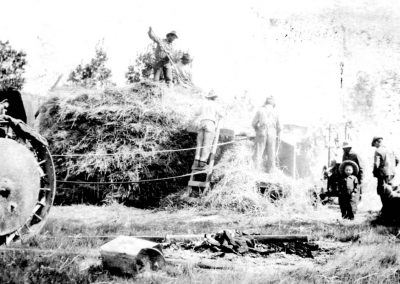 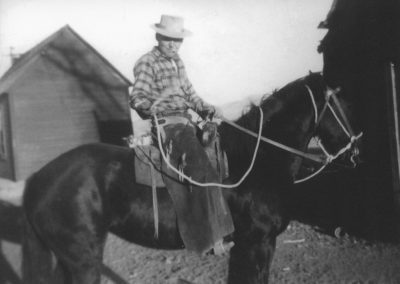 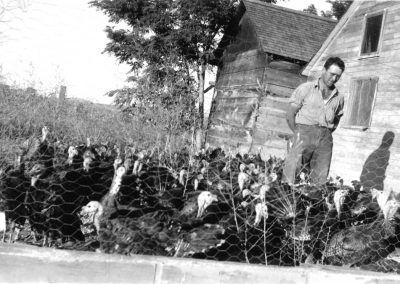 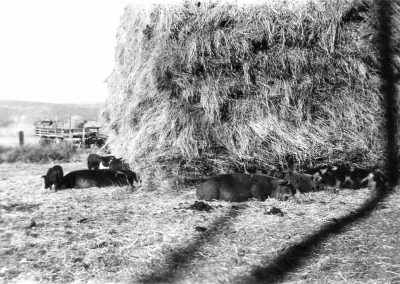 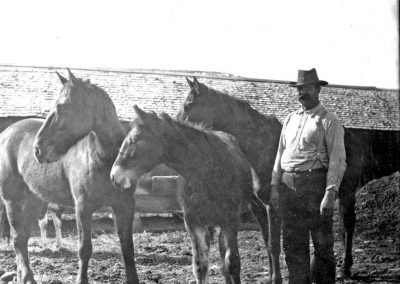 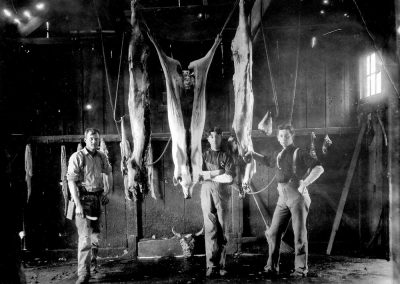 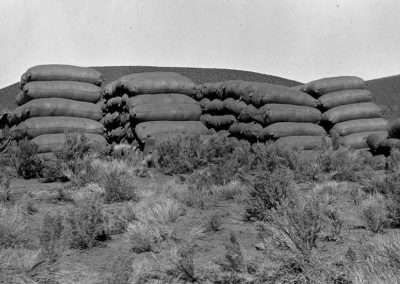 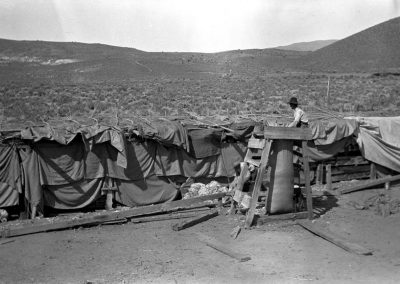 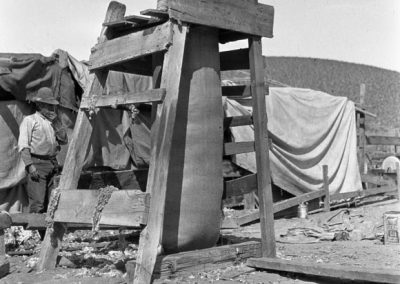